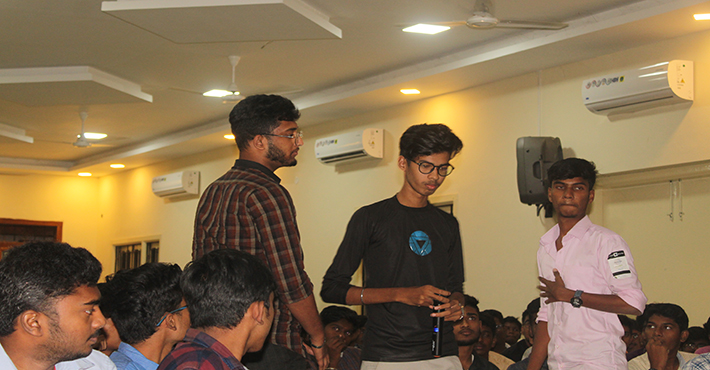 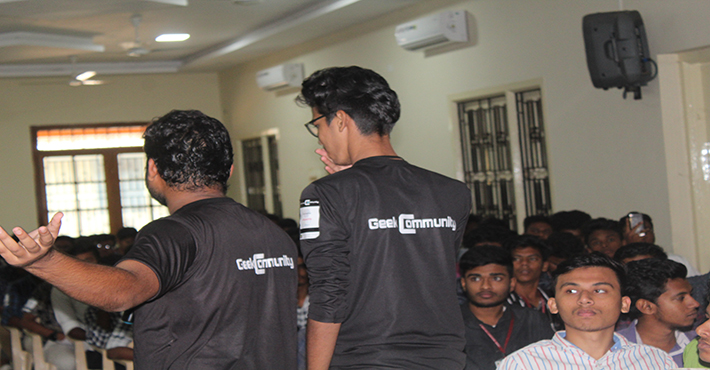 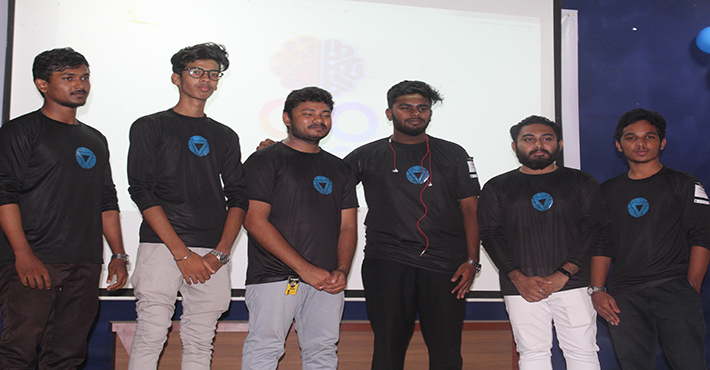 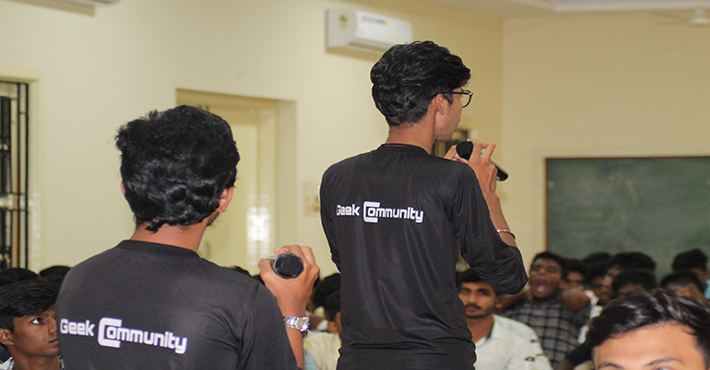 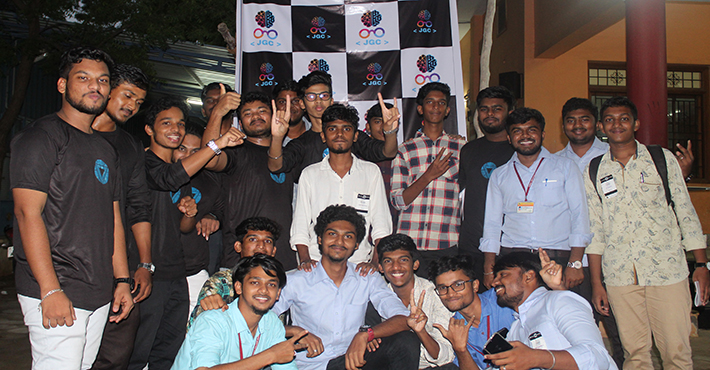 GeekFest is a community-led, Tech festival hosted by JAM GEEK COMMUNITY (JGC) students in JAMAL MOHAMED COLLEGE (AUTONOMOUS) Trichy focused on community building and learning about new technologies. GeekFest is inspired by and uniquely tailored to the needs of the developer and designer community and region that hosts it.

While GeekFest will be exactly alike, each at its core is powered by a shared belief that when developers and designers come together to exchange ideas, amazing things can happen.

This Tech Fest undergone with Various Sessions with various speakers with awesome Keynote by a special Chief Guest. The day filled with Fun facts and sweet memories. Sessions was taken by Foundation Team based on the domains as like AI/ML, IOT, Evolution of Programming Languages.